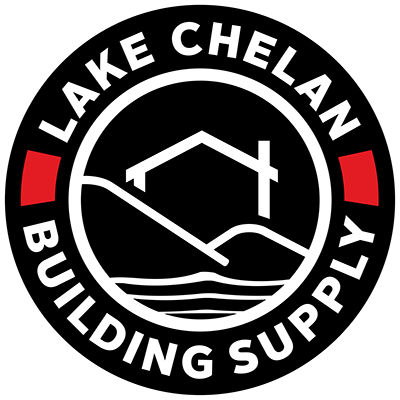 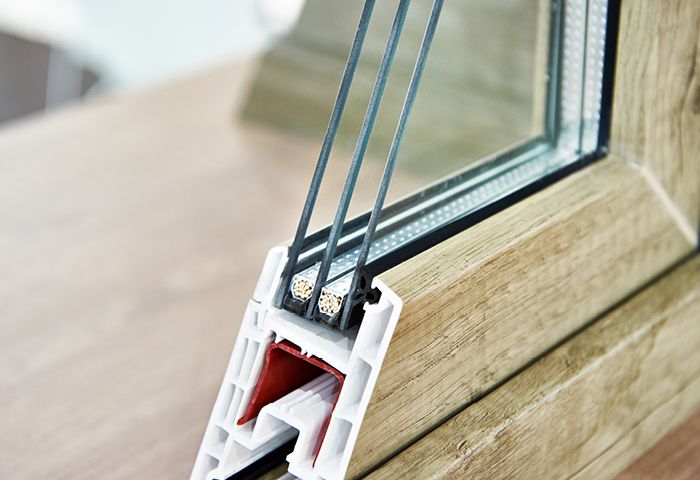 A History of Window Technology

A History of Window Technology

Look to a history of current window technology, and you’ll find researchers, scientists and engineers working to deliver improvements in our lifestyle, our health and the pleasure that our windows bring.

Some accomplishments were accidents, others thanks to painstaking perseverance. All make our lives a little easier, a little safer and a little more enjoyable. We think there are a few in particular that you should know about—ones that the industry has mastered as well as those promising a bright, smart future view.

The windows we currently enjoy represent decades and even centuries of progress. Each small discovery eventually resulted in big changes, but a few in particular stand out.

Edouard Benedictus was a French painter and chemist who made his discovery by accident. When a glass flask of cellulose nitrate fell and failed to shatter as expected, he recognized the potential of the internal film binding the would-be shards. He patented his Triplex, two sheets of glass sandwiching a layer of celluloid. It was used in WWI for gas mask lenses, and by the 1930s, it was standard for windshields in all Ford cars. In 1936, PVB—polyvinyl butyral—replaced the celluloid.

Other names for his shatterproof glass have included laminated glass, impact-resistant glass and bulletproof glass, depending on coating applications. Today, safety glass is in far more than windshields, often required by code for windows near or in doors, sliding glass doors and floor-to-ceiling windows, for example.

Double-glazed windows were reportedly in use in Europe, but in the US, in October of 1934, Charles D. Haven filed a patent for a “multi-ply glass sheet glazing unit” for his Thermopane Company. The patent was granted in 1936, and double-paned windows—also known as double-glazed windows—became the hallmark of the Thermopane brand. His objective was to provide a single unit that used multiple glass sheets to insulate, resist moisture and frost, and have a lifespan comparable to those of the best single-pane units on the market at the time.

Now, windows are commonly available from just about any manufacturer in both double- and triple-paned glass. Double-paned units are an expected standard for energy-efficiency not only in our climate in central Washington, but in most every kind of climate thanks to that insulating internal barrier space that can hold air or noble gasses like argon and krypton.

Several engineers worked to develop glass coatings that would allow higher percentages of light to pass through a pane, reducing reflection.

One was Katharine Burr Blodgett, a scientist at the GE Research Lab in New York working with monomolecular films. In 1938, using stearic acid and barium salts, she demonstrated how creating 44 single-molecule layers on a glass panel reduced reflectivity and allowed 99 percent of the light to pass through.

Two other individuals, Hawley Cartwright and Arthur Turner of MIT, developed a more permanent coating that could vary in reflectivity, depending on its application. According to their patent application, they also found that their coatings were especially useful for “fabricating devices designed to receive solar energy to be converted into useful power.” Their patent was granted in 1940.

Since then, nonreflective glass coatings have been developed for any number of applications, from improving low-light vision to blocking infrared and ultraviolet rays.

Up to this point, producing plate glass was time-consuming and expensive due to the need for rolling and polishing. Even so, the finished glass was typically marked with ripples, flaws and other unintended patterns that marred clarity. In search of a more economical process with a better result, Sir Alistair Pilkington developed the process of float production, simplifying the process, making a better product and significantly lowering costs.

To make float glass, molten glass is continuously poured from a furnace to spread evenly and float atop a shallow bath of molten tin. As ribbons of solidifying glass are drawn from the float, the speed determines the thickness of the glass—anywhere from a thin 0.4 mm to a thick 25 mm. After a controlled cooling process, the result is clear, finished glass that’s easy to process, cut, temper and insulate. The float glass process yielded such a versatile, affordable yet flawless product that the majority of glass used in residential windows today is clear float glass, which can also be tinted or coated.

The energy crisis of the 1970s shifted attention toward energy-efficiency initiatives. The US Department of Energy and its Berkeley Laboratory in California teamed up with the window industry to find a way to reduce the heat transfer and energy losses that characterized the windows of the time. What they discovered was that the metal oxides coatings industry and window manufacturers had not yet really met. What they created was a low-e glass window that quickly began establishing its value in the marketplace in the 1980s.

With low-E glass, the end result is a window that allows light to pass through but reflects away heat. If that heat is coming from the sun, it’s reflected back outside. If that heat is coming from your furnace, it’s likewise reflected back inside. Either way, the goal is to keep temperatures inside your home just where you want them. The Department of Energy estimates that “low-E coatings alone reduce the energy lost through typical windows by 35%.”

Ideal for moist, cold climates like those of the Pacific Northwest, composite window frames can be constructed of engineered wood, pultruded fiberglass or other proprietary inorganic materials. They’re often made to look like wood yet be maintenance-free while avoiding issues like moisture, expansion and contraction, insects, mold and rot. Their strength typically allows for slimmer frames and sashes and a greater field of glass.

Leading manufacturers in the window industry all offer or are working on their own versions, but Marvin claims honors as one of the first major window and door manufacturers to offer a composite window product. In 1994, Marvin offered Ultrex, a fiberglass composite for its Integrity line with a mechanically bonded acrylic finish. Everwood, the composite interior exclusive to Marvin’s Infinity line, is made completely of inorganic materials but looks just like wood and can be stained to complement existing woodwork or furnishings.

Future Window Technology You Need To Know About

Now, smart technologies are developing into automated, integrated window systems that will not only control themselves but also interact with other systems to maintain perfect environmental conditions inside a home. Many of these advancements are still in development or only available for large architectural and commercial applications, but they are on our radar to keep watching as they move into residential windows.

The problems of controlling heat transfer and blocking harmful rays from the sun while allowing light to pass remain a key challenge for manufacturers. Some promising glazing technologies approach the problem in very different ways:

Rather than simply blocking sunlight, photovoltaics—also known as PVs—add solar energy collection to the mix. The crystalline solar cells are comparable to top-of-the-line silicon cell panels in efficiency, yet their components are less expensive. Meanwhile, the coatings offer tinting and shade—all the best of both worlds.

Liquid crystal technology allows privacy controls once seen only in sci-fi movies. Laminated between two panes of glass, a liquid crystal package turns a window either clear, with crystals aligned, or diffused, with crystals scattering light to create privacy. In some ways a similar technology, suspended particle device windows are working on using an electrical field to align or disperse suspended microscopic particles to varying degrees, tinting in colors.

Manufacturers are installing integral devices that let homeowners adjust blinds, lock and unlock windows and doors, or simply check the status of their home’s entryways and windows with the click of an app. Security is a logical starting point for remote window control technologies, with remote control of more complex window features potential for development.

With smart technology and the internet of things becoming an integral part of nearly everything we buy—home systems included—smart windows will be able to communicate with other smart systems. Perhaps a thermostat will be able to tell a window to lighten up a bit and let some heat in so that the furnace doesn’t have to work so hard, or an air-conditioning system and a PV window system will work together to keep a home cool and use the collected solar energy to power the air-conditioning.

The view to our world is changing rapidly through frames of high-tech glass coated, filled and smart-system ready. If you’re ready for some energy-efficient low-E replacement windows, for example, or want composite-frame windows for new construction, stop by our store, and let us show you our latest lines of windows and doors.

Let our experienced design professionals help you find the windows you’ll love, with all of the functionality, security, technology and beauty you’ve been looking for. 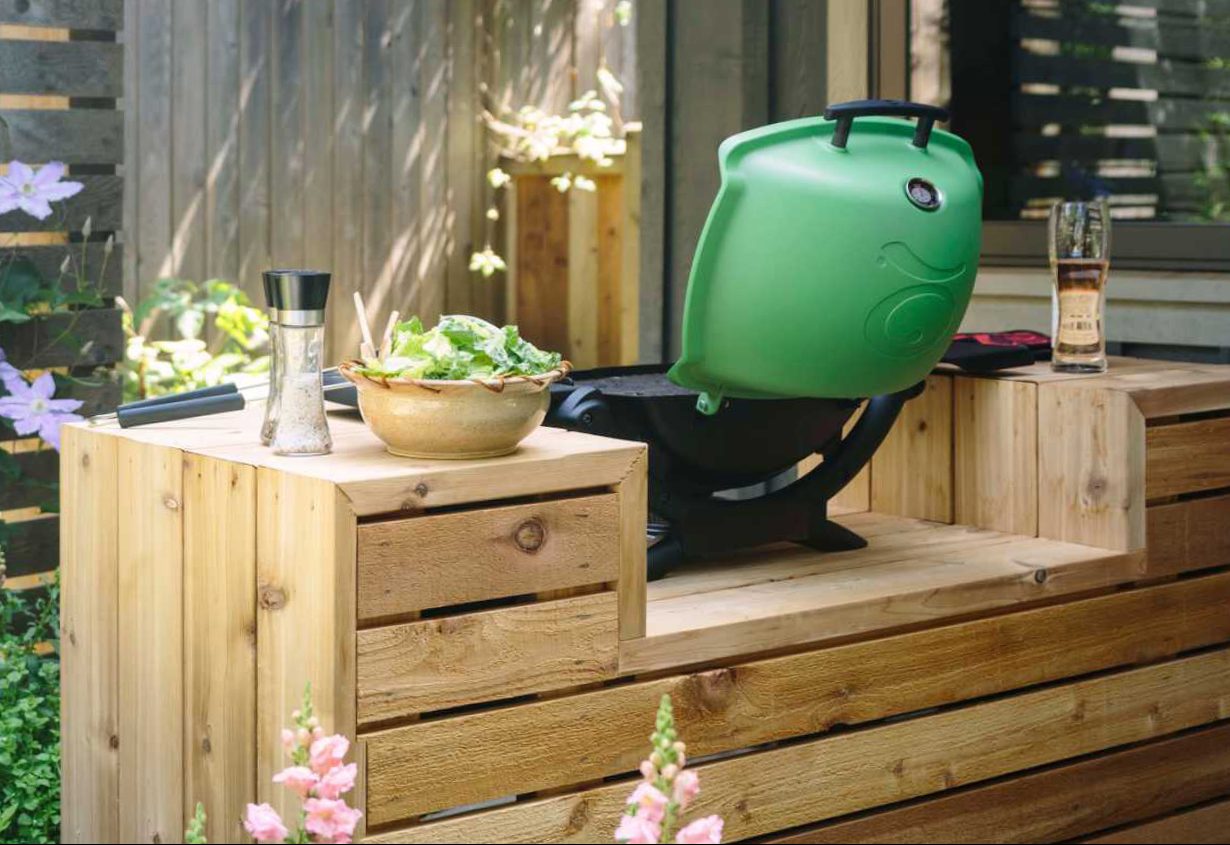 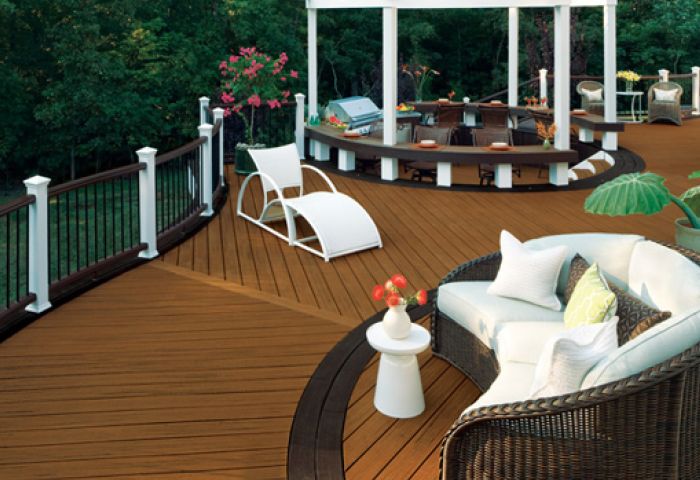 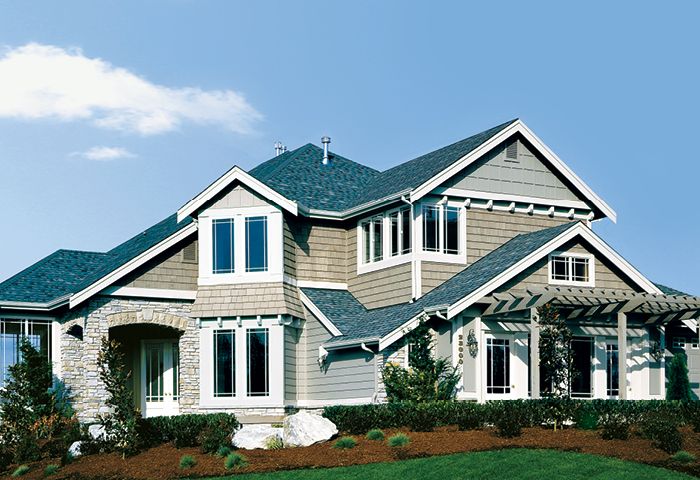 How New Windows and Doors Can Add Value to Your Home